Our approach to managing hygiene and care in the workplace is a little different. We see ourselves as a partner in developing agile and innovative hygiene solutions tailored to your unique business requirements. We spend time gaining a deep understanding of your business – what drives your success and what is important to you, your end-customer and what is important to them. We bring fresh insights, based on our market, category and product expertise and develop a personalised collaborative and responsible partnership that adds value to your business. 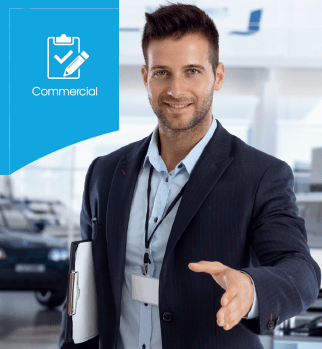 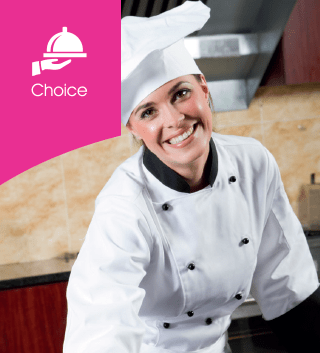 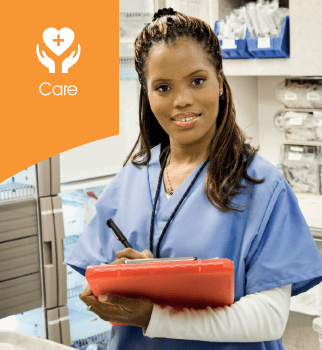 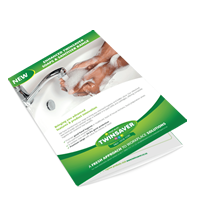 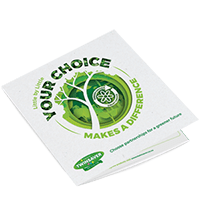