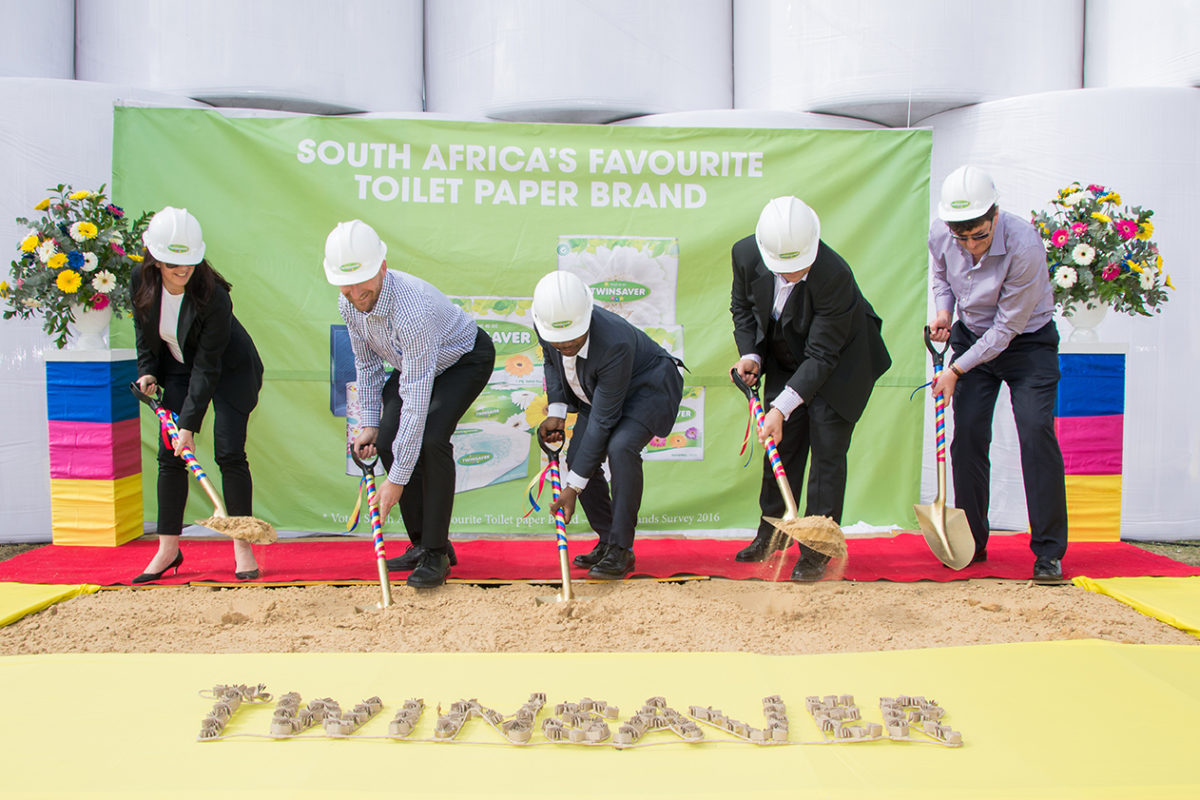 The CEO of Twinsaver, Mr Gary Towell said they have committed R580 million as part of the company’s strategic investment programme in South Africa. The R580 million has been committed to the country’s local manufacturing sector, investing in state-of-the-art production equipment at its Bellville and Kliprivier operations.

“Twinsaver has five production locations in South Africa with its head office located in Bryanston, employing 769 people. The R 500 million investments by Twinsaver at its Kliprivier manufacturing operation in Gauteng will involve the construction of new facilities and the installation of a new tissue manufacturing machine,” said Towell.

The Kliprivier manufacturing plant is expected to take 15 months to complete, and will increase the annual output of 59 000 tons by 27 000 tons.

Twinsaver already invested R 80 million at its Bellville factory in the Western Cape in August 2016, completing phase 1 with the installation of a 2-ply converting line which will double 2-ply production capacity and create additional employment across the tissue value chain. 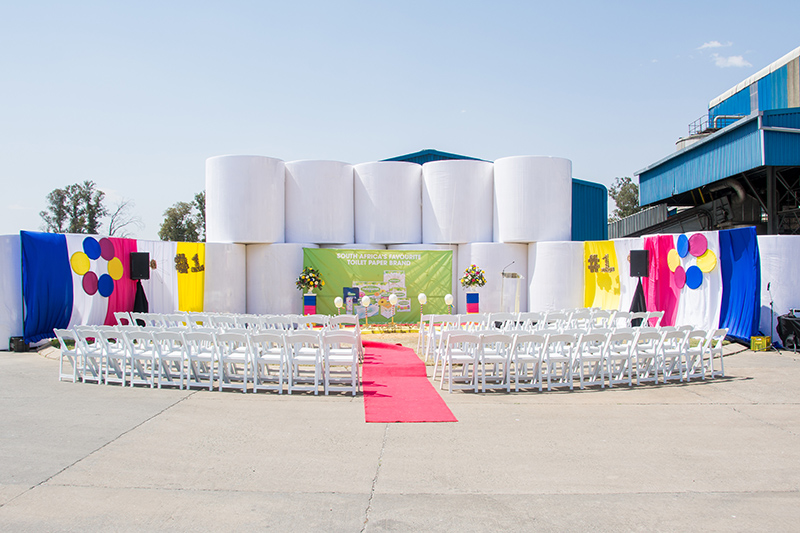 The Ekurhuleni Executive Mayor, Councillor Mzwandile Masina also welcomed Twinsaver’s investment expansion in the Ekurhuleni Municipality. Speaking at the ceremony Mr Masina spoke on business support in the Ekurhuleni region, highlighting that manufacturing holds an important role in the process of economic development in the country and region.

Twinsaver’s R 500 million investment at its Kliprivier manufacturing operation in Gauteng received support from the Department of Trade and Industry 12i Tax Allowance incentive scheme to the value of R 180 million.